How Suncor approached corporate citizenship and sustainability through recycling 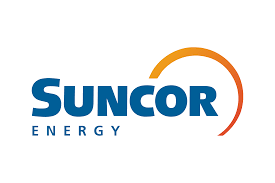 Suncor Energy is a Calgary-based integrated energy company that specializes in crude oil production. Founded in Montreal in 1919 as Sun Company of Canada, Suncor has grown into a transnational organization with operations on both sides of the border and a workforce 30,000 strong. Beyond petrochemical production, Suncor is also involved in green, renewable initiatives including the Electric Highway network of fast-charging EV stations. 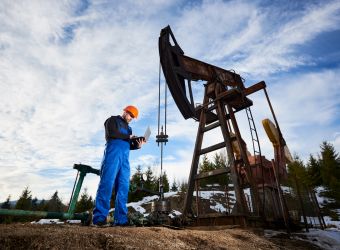 “We’ve been able to accomplish so much with our involvement with Green4Good. Being able to responsibly dispose of our IT assets to generate carbon credits and donations for local charities directly supports Suncor’s purpose of caring for each other and the earth,” 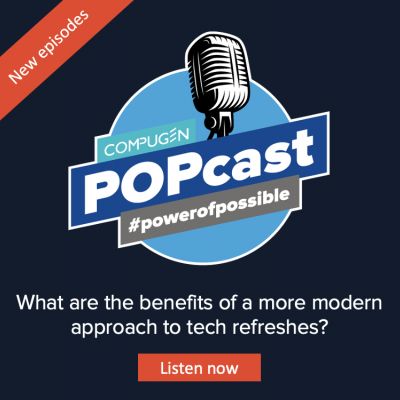 As Canada’s second-largest company, Suncor naturally requires a significant amount of technology to support its staff, from desktops, monitors and notebooks, to other mobile devices. But with every refresh cycle comes the inevitable requirement to discard old hardware. For organizations without a recycling program, these devices end up in landfills and further add to the already staggering electronic waste problem seen across the globe.

In 2019, the world disposed of a record 53.6 million metric tonnes (Mt) of e-waste, up 9.2 Mt from 2014.1 Global e-waste numbers are currently predicted to reach 74.7 Mt by 2030, almost double the 2014 volume, due to the volume of electronics being produced and the rate people and organizations are going through them. More disposable income, along with increasing urbanization and industrialization, drives higher consumption, while shorter life cycles and limited repair options leads to many personal and business devices ending up in landfills.

Driven by their commitment to environmental sustainability and corporate citizenship, Suncor was looking for a socially responsible way to recycle the thousands of devices they replace annually. Better yet, they hoped to find new life for their old devices – finding homes for them with others who could make use of the technology. They needed a trusted partner that could help them achieve this goal.

Suncor approached Compugen with the opportunity to assist with their 2020 outgoing hardware assets – a total of 4,127 devices (342 desktops, 771 monitors, and 677 notebooks) weighing 51,573 pounds. Suncor’s objectives were perfectly aligned with those of Compugen’s award-winning Green4Good program. Through the Green4Good team, the aging electronics were collected from Suncor and evaluated to determine the best path for each device – recycling or refurbishing. Devices deemed to be end-of-useful-life were marked for recycling and manually disassembled, taking due care for hazardous materials. The parts were then shredded, and sorted by material such as plastic, metal, glass, and precious metals which were, in turn recycled through local partners so that nothing ends up in landfill.

More than 90% of the assets that flow through Green4Good are still viable. Suncor’s equipment with remaining life was sanitized in a process that included the secure wiping of all disks to eliminate all data and software.2 The devices were then updated with Microsoft software through their Microsoft Authorized Refurbisher (MAR) program and resold through Compugen to organizations who were delighted to have them.3 The resulting proceeds were given back to Suncor to donate to charities of their choice.

To engage the organization in the initiative, Suncor held a sustainability-themed contest among its staff, resulting in two winners who received the honour of directing the funds. This year the recipients were Inn Out of the Cold in St. Thomas-Elgin, and Shiloh Rebman Youth Rach Society.

“Participating in the Green4Good program was a great way for us to support local charities while being conscious of the environment,” says Darren Britton, manager, IT asset management.

Partnering with Compugen for their Green4Good initiative has allowed Suncor to recycle thousands of devices and divert 34,000 pieces of IT equipment - weighing over half a million pounds - away from landfills since 2017. Suncor’s efforts have resulted in refurbished equipment that has netted over $130,000 in proceeds, which have gone to various charities in the past four years.

Going the green route has also netted Suncor approximately 2,600 carbon credits through Green4Good’s CarbonBank. Each device saved from the landfill and repurposed adds to an organization’s carbon credits, as refurbishing eliminates the potential greenhouse gas emissions from manufacturing new technology. These independently-verified credits allow organizations like Suncor to offset carbon emissions from their own operations as they strive towards a carbon-neutral goal.4

“We’ve been able to accomplish so much with our involvement with Green4Good,” shares John Hill, Suncor’s VP for Digital & Information Technology. “Being able to responsibly dispose of our IT assets to generate carbon credits and donations for local charities directly supports Suncor’s purpose of caring for each other and the earth,” he concluded.