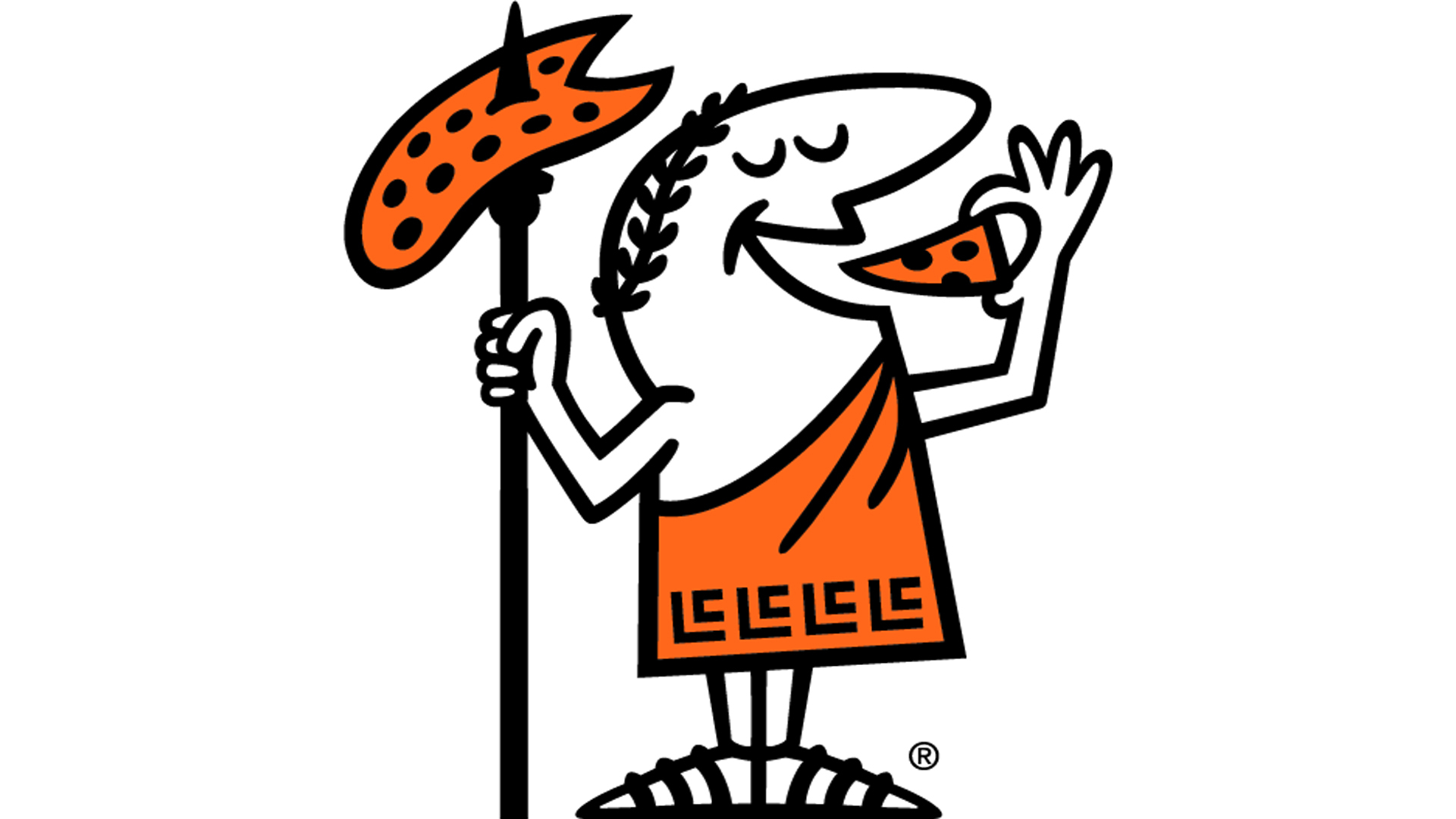 Little Caesars is a family-owned chain of pizza restaurants. Founded in Detroit in 1959, it has grown to become the third largest pizza chain in the United States. The first Canadian Little Caesars location opened in 1969. By implementing a 21st century approach to ordering and picking up hot and ready pizza, Little Caesars Canada position themselves to thrive during the pandemic and well into the mobile-app driven future. 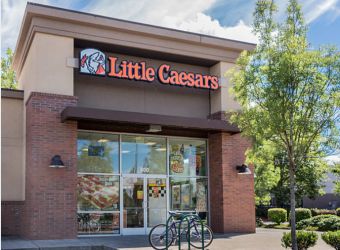 “My hat goes off to the Compugen team responsible for tracking installs and coordinating shipments. If there ever was an issue, they would solve it immediately. It was a great aspect of the partnership.” 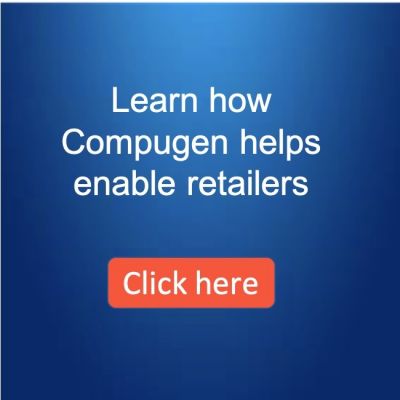 As a group, the Canadian franchisees were behind their American counterparts when it came to integrating modern technology into business operations. Not many Canadian locations had integrated point-of-sale (POS) systems in place. This meant orders were almost always placed over the phone to the nearest neighbourhood location. In the era quickly becoming dominated by online and mobile ordering, this put the Canadian franchises at a distinct competitive disadvantage. There was a genuine concern this would negatively impact the customer experience.

“At Little Caesars, we have what we call the pizza promise – hot and ready when you want it,” explains Ron Roelfs, Strategic Retail Technologist at Little Caesars. “We believe that if we can make every trip to one of the stores a good one, there will be more trips in the future.”

As part of this desire to enhance the customer experience and bring it in line with 21st century practices, Little Caesars set out to make their Pizza Portals® available in all Canadian locations. First launched in the United States in 2018, this breakthrough technology was the industry’s first heated, self-service mobile order pickup portal. Customers place their order through the mobile app and when the pizza is ready for pick up, it is placed inside a heated locker. When the customer arrives, they either scan a QR code or input a three-digit pin which opens the secured compartment. This means customers can order, pay for, and collect their pizza in a completely contactless environment.

With their existing IT infrastructure, none of the Canadian locations could support this cutting-edge initiative. To make the Pizza Portals® viable, entirely new POS systems and network infrastructure would need to be installed in every location.

To complete such a massive overhaul in a relatively short time, the team at Little Caesars knew they had to find the right partner for the job. After meeting with several potential partners, they chose Compugen.

“We did the tour of their office and the one thing that came across very clearly is that they are proud of what they do and very conscious about doing it right,” Roelfs said. “We found that proved to be true after we engaged them.”

Putting the right system in place would take more than simply plugging in new equipment. Together, the Compugen and Little Caesars team had to design the architecture and integrate it with a newly created website. The team met for several sessions to determine how to set up the website, best manage access for the franchisees, facilitate inventory online, and process invoices. This was an area where Roelfs found Compugen to be even more valuable than first anticipated.

“Compugen had great ideas and they challenged us when they believed there was a better way of doing it,” he said. “It was collaboration in its truest form. It was never a case where they would say, ‘This is wrong,’ but rather they approached it with a goal to work together and find the best solution.”

With the design phase complete, Compugen leveraged their Platinum Partner relationship with HP for the hardware that would be installed in each of the stores. HP devices were used for all computers, registers, command screens and servers.

Once implemented, the transition to the new and modern infrastructure was seamless. The franchisees embraced the new website and have navigated the entire system with great ease.

More significantly, the timing of the Canada-wide overhaul could not have been more fortuitous. When the project was completed in late 2019, nobody could have predicted how important having a contactless pick up system would be just a few short months later.

“If we had not done that last year, think where those stores would be today,” Roelfs said. “The online ordering and contactless pick up facilitate a higher form of engagement and we’re seeing that pay dividends now, as a large percentage of our business is coming through mobile and online platforms. The bottom line is if we hadn't done that, I think it would have been difficult for the Canadian franchisees to be successful, especially with a pandemic.”

The new infrastructure will continue to serve the Little Caesars franchisees well in the post-pandemic world. Mobile and online ordering is only going to grow, so having the foundational piece in place positions the company well going forward.

Compugen and Little Caesars partnered to design and implement a new network, interface and POS infrastructure for Canadian franchises. This overhaul included equipping each location with their cutting-edge Pizza Portals®, which allowed for online and mobile ordering and contactless pick up at the store. This upgrade not only improved operations at the Little Caesars locations, but it also proved to be a critical piece in dealing with the global pandemic. By offering a contactless pick up service, Little Caesars was ahead of the curve in providing their customers with a safe take-out option.

To learn more about how Compugen empowers retailers, click here.