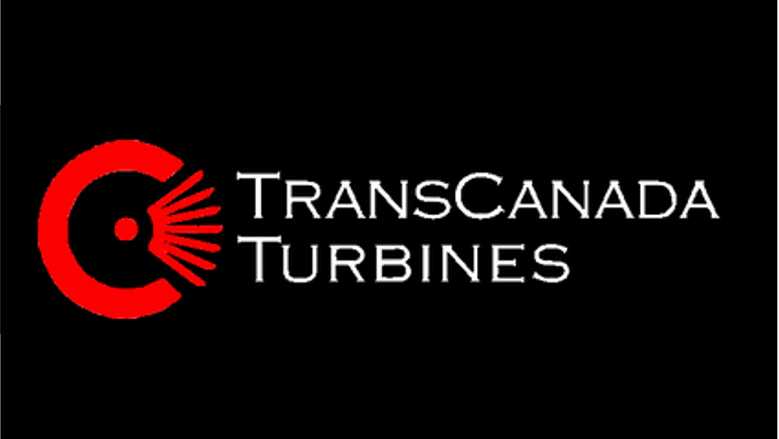 By migrating their IT infrastructure to Microsoft Azure, TransCanada Turbines seized control of its IT environment, streamlined the organization to make it more efficient and profitable, and enabled a seamless transition to the pandemic-related remote work reality. 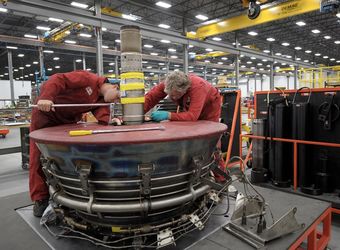 This transition to the modern workspace is where everybody will be going as we move forward. What TCT accomplished will be the model for most organizations as they seek to thrive in this new world order.

TCT is a small organization that was desperate to gain some autonomy over its IT environment. TCT’s IT was controlled by one of its parent companies Wood PLC which has more than 70,000 staff, and Wood PLC outsources its IT management to a third party. This arrangement left TCT as an incredibly tiny fish in a seemingly expansive pond.

This disconnect between TCT’s frontline staff and those ultimately responsible for addressing IT-related issues created tangible detrimental effects on business operations. “There were times when their staff would call into the help desk, and they wouldn't even know who they were,” said Daniel Krzesowski, a Calgary-based account executive for Compugen who worked with TCT the project. “Helpdesk requests were coming back in weeks instead of hours and days.”

When IT issues could not be quickly resolved, TCT’s staff were unable to continue their work. This was especially problematic given they provide aero-derivative turbine repair for some of the world's biggest organizations such as Boeing, Siemens, and Rolls-Royce.

When alterations were done to TCT’s network, it was often executed without any prior notification. Surprise updates and patches to the network would result in a loss of access to applications, data would have moved, or email passwords would no longer work. TCT had no control over its IT environment, which resulted in a decrease in productivity.

In consultation with TCT, Daniel Krzesowski and his team determined that the best way to give TCT the IT autonomy required would be to migrate to Microsoft’s Azure. The first step in this process would be a comprehensive inventory to assess what TCT had in terms of data, tools and processes. Once the Compugen team determined their specific needs, they worked with the TCT team to plan and design the architecture.

The biggest obstacle facing them was lack of access to their data. The team needed to contact Wood PLC to get a clear picture of where the data was living and how they would get out of that environment. Their requests for information were not met with speedy responses.

“Imagine you're trying to move your furniture from your roommate’s place to your new place, but your roommate will barely let you into the house to grab your stuff,” Krzesowski explained. “Once we had all the information we needed, we were able to execute the plan and migrate their data over a weekend.”

Compugen consolidated many different technologies TCT used under their parent company to become a 100% Microsoft platform, with Azure and Office 365.

“Now everything is much smoother and easier to manage,” Krzesowski said. “It’s fully self-updated because it's all a software service, and it's born in the cloud, so everything is consolidated from multiple complicated technologies to an environment that is easily managed through a single pane of glass.”

This new reality's immediate impact is that TCT’s staff can work without the fear of costly IT-related delays. Before the migration, they were waiting for things to get fixed, which meant a loss of productivity. Now they have the tools that increase both productivity and collaboration.

The migration to Microsoft’s Azure and Office 365 environments means that TCT’s data and systems are more secure than ever before. The current security posture is more geared towards working outside of the office. Their security posture was not really targeted towards remote workers; it was more for being within the organization's walls. The Compugen team ensured that the new architecture was built from a security standpoint, allowing staff to work anywhere in the world rather than just inside their physical building.

This focus on preparing TCT to have their staff work anywhere, anytime, on any device proved to be crucially important almost immediately after completing the project. The migration was completed in early March of 2020. One week later, everyone was thrust into a new remote work reality.

“The biggest story surrounding this cloud migration is that it allowed TCT to transition seamlessly to the ‘new normal without any issues,” Krzesowski said. “All 250 staff were able to keep working without any glitch to the system. Without the migration in place, I’m sure some of their staff would eventually work from home but not as many and not as free with all the tools they have as they do now.”

Frustrated after years of having no control over their IT environment, TransCanada Turbines partnered with Compugen to build a new cloud-based IT architecture that would transform their organization. By migrating TCT’s data and systems to Microsoft’s Azure and Office 365 cloud environment, Compugen helped TCT streamline their business operations and have autonomy over their IT environment. Perhaps more importantly, the project enabled TCT to easily transition to the remote work setting due to the COVID-19 pandemic.