With the ever increasing demand for speed and throughput, SQL databases can present performance challenges to enterprise businesses that rely on them. Many organizations have resolved this in part by adopting flash technology. Microsoft’s recently announced licensing changes provide further incentive to integrate flash technology. 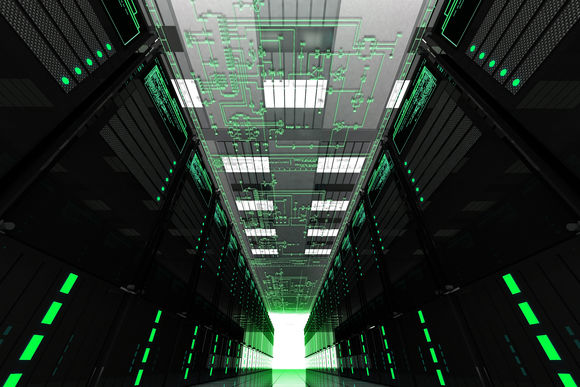 Databases were some of the first applications to leverage flash arrays. They are the preferred choice to accelerate high-performance OLTP – Online Transaction Processing applications on Microsoft SQL server databases because of their ability to deliver high I/O performance and low latency. With Microsoft’s changes to its licence model focusing on cores vs processors, adopting flash storage becomes even more compelling. In April 2012, Microsoft stopped offering SQL processor licences; for many organizations SQL is now licensed by CPU core only. As expiry dates loom, many enterprises are only now considering the impact of this change as they review existing contracts and their go forward strategy. For many, the transition will translate into higher costs - a single processor licence will entitle them to four CPU core licenses, but as many SQL servers have more than four cores attached, enterprises inevitably will accrue higher licensing costs. Under Microsoft’s support lifecycle, SQL 2005 users will be forced to make a change next April, so it’s time to start planning. Despite the increased software costs, these licensing changes actually present an opportunity to lower overall costs by addressing the associated hardware for SQL. Until recently, difficulties associated with virtualizing performance oriented databases while maintaining performance levels has often led to server sprawl. However, newer flash arrays such as EMC’s all-flash XtremIO not only allow for high performance virtualization, but also drive latency that is up to 10 times lower I/O per second that is up to 1000 times faster. While flash storage options still demand higher upfront investment than traditional disk, they “can be significantly more cost effective on a $/IOP basis. When solid state storage is intelligently integrated into a system with storage optimization technologies…. They lower the acquisition cost and total cost of ownership (TCO)," Couple that with improved user experience, decreased footprint (and associated cooling costs) and you have a winning formula for a strong ROI in favour of flash storage. Improved user experience and virtualization capability both stem from the tendency of flash to thrive on random I/O workloads. This means that even performance-oriented databases can be successfully virtualized – allowing for consolidation of database servers and consistent performance for end users within those optimized environments. As with most changes, Microsoft’s adjusted licensing model brings with it an opportunity. In this case, it is the chance to reconsider SQL storage policies and hardware. Adopting flash storage for your SQL database allows you to use Microsoft’s licensing policies to your best advantage by allowing you to virtualize - but also to keep your SQL deployment running at peak performance without incurring hefty licence managing costs.