Major enterprise IT vendors have introduced us to powerful technology to form a converged infrastructure. How will the next generation of companies offering purpose-built approaches in a single appliance change the model – and which approach is right for you? 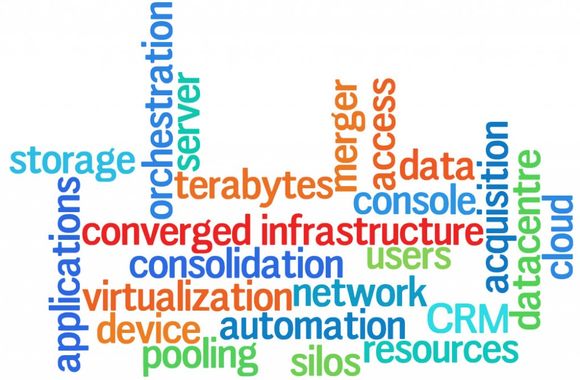 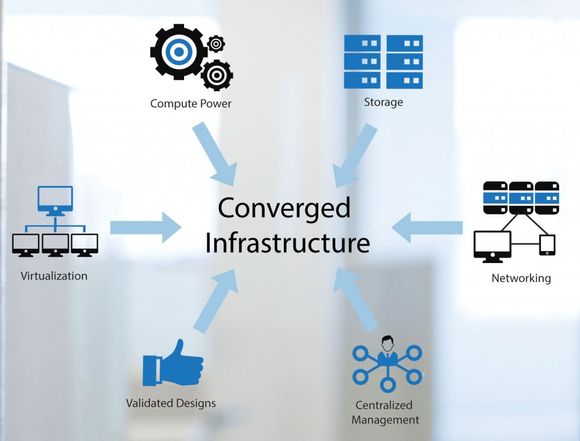 With this approach, enterprises can quickly scale up IT infrastructure and drastically reduce deployment times, downtime of resources and operational administration. It can also allow enterprises to consolidate their data centers and support private cloud computing. Benefits such as centralized management, fault tolerance by design, single point of contact support and “cloud-like” elasticity are the fundamental appealing characteristics of converged infrastructure. However, traditional CI has perceived drawbacks, such as the potential for vendor lock-in and the difficulty with syncing servers, storage and networking from a lifecycle procurement position. If the large block approach to converged infrastructure is holding you back, consider that you can purpose-build converged infrastructure stacks with the new wave of offerings available. Companies such as Nutanix and SimpliVity, for example, offer everything in a single appliance rather than plugging in storage, networking and servers from various vendors – it’s all in the box. These disruptive technology players OEM elements such as file systems by partnering with vendors such as EMC and Dell. The converged infrastructure appliances are purpose-built with abundant disk space, memory slots and even solid state drives with a proprietary controller. Everything comes in the chassis, including the management stack. VMware’s EVO: RAIL, meanwhile, helps OEMs build “Common Modular Building Block Appliances” with a software stack, which may include vSphere, vCenter and vSAN from VMware, as well as support for software-defined networking. This disruptive approach to converged infrastructure can be cheaper, simpler and faster – particularly when you are looking to deploy an appliance for a specific purpose. Think of it as a “Lego” approach – you build out your converged infrastructure for specific applications or to accommodate a recent acquisition. When you already have infrastructure in place, a model that draws upon existing hardware may be your better option. Jumping on the converged infrastructure bandwagon does not have to be an all or nothing proposition. Whether you turn to established vendor alliances or the new integrated, purpose-built appliances, converged infrastructure options can help you deliver your applications with agility, speed and lower cost. Find out how Converged Infrastructure helped Portage School reduce boot times and create more storage space within budget constraints.

What is the software-defined datacentre?