If Dell goes private, it will change the PC market 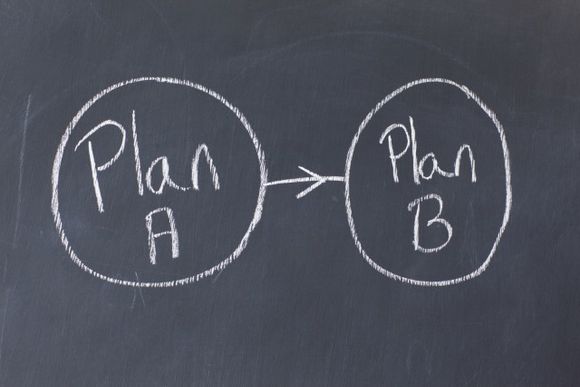 At one time Dell was the leader in the PC marketplace.

Their disruptive direct to the consumer and business sales model trumped the traditional PC reseller marketplace. Dell was one of the first vendors to allow customers to self serve and build their own PC configuration on the Internet; their Premier Pages web site allowed corporations to fully procure and self serve. Their direct sell model forced the other OEMs to respond and it led to a great deal of channel conflict. They were the ‘darling of Wall Street’ because their business model was seen as much more efficient than anyone else's, including IBM and HP, who sold through channels and distributors. But as with all business trends, differentiation can be fleeting and competitors caught up with Dell’s business model and moved production offshore and improved overall efficiency. Dell now finds itself in a very difficult position as a public company. They have dropped to #3 in the PC marketplace and their PC revenue is declining. They still depend on PCs for 70% of their revenue. Dell has been on an acquisition binge, buying services businesses (Perot), storage companies (EqualLogic) and software companies (Quest). At the same time, they are being hammered in the public with market analysts telling them what to do. The proposed ‘Go Private’ transaction takes them out of the public market and they can focus on the hard work ahead without having to answer to outside shareholders. It’s a very interesting transaction for a number of reasons. One of the challenges of being a public company and the pressure for a high stock price is the need to show growth and momentum. The typical way to do that is via revenue growth, and you see company after company concentrating efforts on revenue and also market share. I call this profitless growth. Demonstrate that the market likes your products by growing revenue and market share. If you lose money, don’t worry about it. As a private company that is no longer the goal. The priority will be profitability. More so as an issue because Dell has borrowed almost $19 billion to buy the shares. We don’t have all the details but these are loans that have interest and also a principal repayment sometime. The point is that profitability will be the prime focus to quickly pay off the debt. For those of us in the market I think it means more rational pricing. The average price per PC will be going up. The constant downward pressure on PC pricing will end and begin to turn in the other direction. Of course, it depends on what HP, Lenovo and others do. But we do know that Apple has demonstrated there is a higher price point for PCs and other end-user devices that deliver an outstanding user experience. Corporate decisions on which end-user device to use is no longer the exclusive decision of the IT department. We just have to reference the explosive interest in BYOD to demonstrate the impact users are having on IT decisions. Higher PC prices are coming your way. Get ready for it.

Does shopping for managed services feel like online dating?