Posted By Steve Spence October 29, 2013 in leadership, Management of IT, soccer 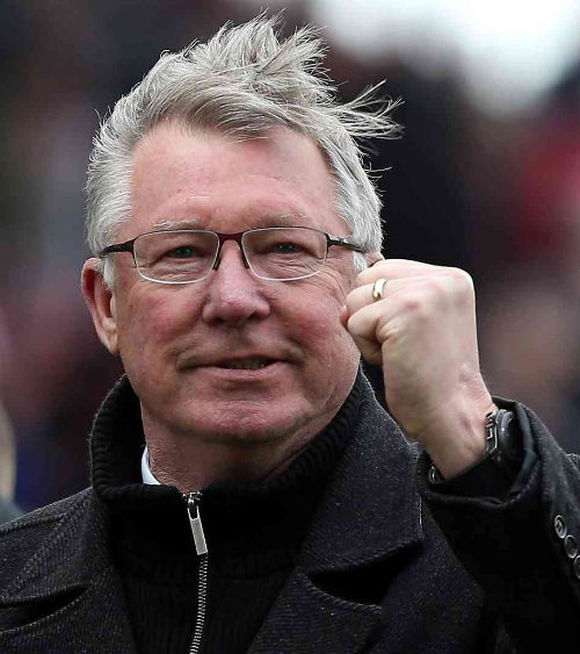 Sir Alex Ferguson is arguably one of the most successful and prolific professional sports coaches of all time. Over his 26-year tenure as guardian of Manchester United – one of the most valuable sports franchises in the world – his teams racked up trophy after trophy after trophy. He won 13 English top-league championships and 25 other trophies. Ferguson is to Man. U what Steve Jobs was to Apple. Despite being a recovering jockaholic, my one remaining jockular vice is a habitual, near-obsession with the beautiful game (or “Real Football” as I like to call it to raise the ire of my NFL-misguided friends). But the relevance of Alex Ferguson to a blog called IT Buzz stems more from my career-long fascination with the parallels of sports coaching with other forms of coaching. In a recent article in the Harvard Business Review, Sir Alex summarized his coaching prowess in a set of eight leadership lessons. As you review these, I suggest you do as I did and think about the applicability of each to other job functions and other realms of leadership e.g. IT management, business management, etc.

Alex Ferguson masterfully executed his 26-year reign of supremacy as boss at Manchester United with a roster that turned over completely no fewer than 5 or 6 times. The phrase “rebuilding season” was never needed (after his initial few years). For the twenty years before he called it quits, he delivered a championship or a trophy of some kind in every season but one, and in this regard, he stands alone. No other sports coaching legend - not the Chicago Bull’s Phil Jackson; not the NHL’s Scotty Bowman; not even UCLA’s amazing basketball coach John Wooden - can claim to such a superlative record of recurrent feats. There is plenty we can learn by modelling the habits and following the guiding principles of this exceptional leader, even though his field of play may be different than our own.

It's all in the assessment