[/caption] As recent severe weather events on the eastern seaboard of North America, and disasters such as the Indian ocean earthquake and tsunami of 26 December, 2004 remind us, nature is sometimes enormously disrespectful of human life, habitation and economic activity. Barely three years ago, an earthquake and tsunami threatened to bring the global supply chain in hard drives to its knees. What actually happened was, from a component supply perspective, a bit of a good news story with a terrible overlay of human tragedy. On March 11, 2011, Mother Nature unleashed a triple disaster on the east coast of Japan–a 9.0 magnitude earthquake, a 10-meter-high tsunami and numerous explosions at a nearby nuclear power plant. Later that year, between July and December 2011, nearly 13 million people in Thailand were affected by major flooding that left hundreds dead, millions displaced and economic devastation. The bad news about the supply chain While the direct impact of these natural phenomena—coupled with what may be viewed as inadequate preparation for such eventualities—was felt in Japan and Thailand, the collateral impact was broader, and showed how dependent the global supply chain is on a few factories. For Japan, the world's third-largest economy, which accounts for 35% of worldwide electronics production, for example, the disasters heavily curtailed factory output and disrupted supply chains, thrusting Japan's economy into a severe state. For Thailand, where flood-affected areas are home to major manufacturing centres for high-tech companies such as Western Digital, a significant supplier of computer hard drives, the flooding resulted in factory shut-downs and reduced production of a host of high-tech products. [caption id="" align="alignleft" width="178" caption="Map of Thailand showing the location of Bangkok Province"] 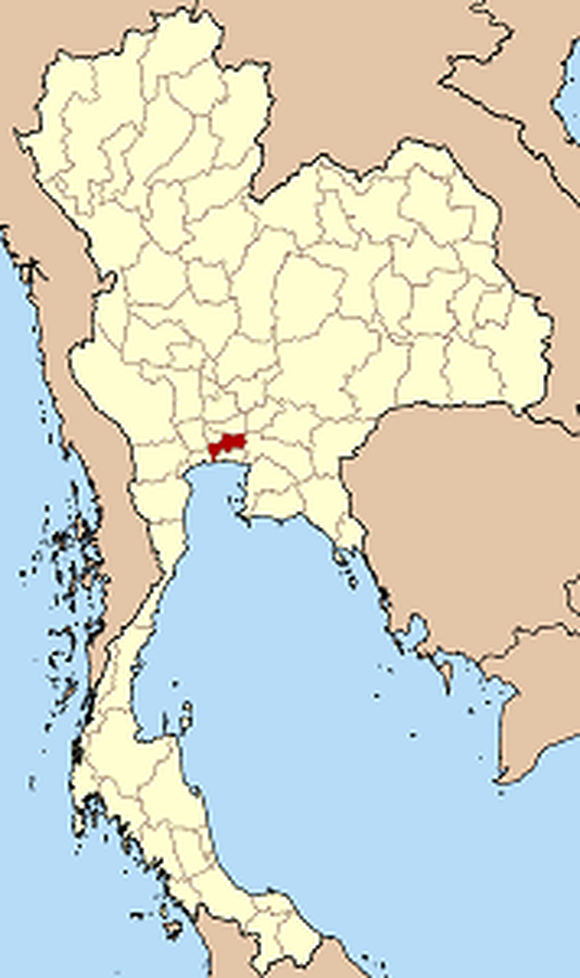 [/caption] Computer manufacturers and resellers had to notify customers of the possibility of constrained supplies for indefinite periods. A common response by computer manufacturers to a supply problem is to withdraw the current product model sooner than planned and advance the introduction of new models that are based on a different and more predictable supply chain. This is exactly what several vendors did, and by stepping up to the problem right away and by quickly getting the new models approved by customers and new software images tested, resellers were able to switch some orders to the new models, for which there was a more robust inventory. Changing the orders, and thus reducing the demand for the old models, also allowed them to continue meeting the needs of those customers that were unable to substitute new for old models. The good news about the supply chain Although it was widely predicted that the impact of the earthquake—and, to a lesser extent that of the flooding—on the component supply chain would be huge, the shortages were in the end limited to finished goods made by specific companies and single-source factories–other companies were able to shift production to factories in other parts of Japan. At the component level, there was sufficient alternative sourcing that manufacturers were able to continue delivering products on a timely basis. The fact that these disasters resulted in a containable impact shows just how 'global' the supply chain has become; consolidation of production into fewer plants has not yet reached the point where damage to a production-intense region brings the whole supply chain to its knees. These events also demonstrate that if companies dependent on that supply chain are diligent about monitoring what's going on throughout the supply chain, they have a better chance of managing disruptions and minimizing the cost to their customers.