Inspiration from a 20th century warrior 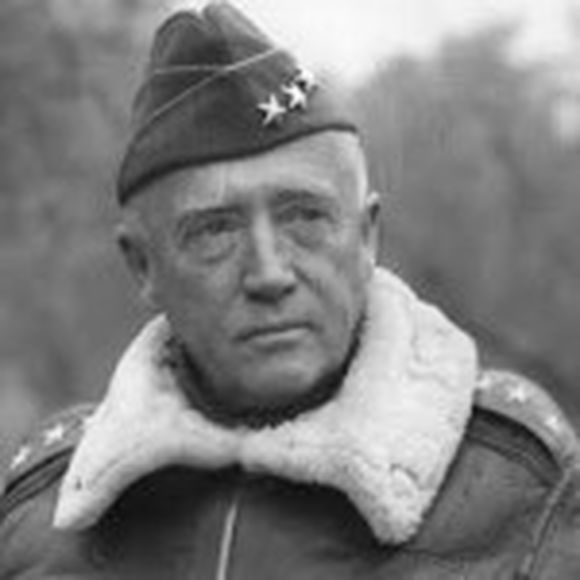 When I was thirteen years old my father took me to see George C. Scott’s cinematic portrayal of General George S Patton. I was forever to become a student and fan of one of the most controversial generals of the Second World War. The movie went on to win 8 Academy Awards including the award for best actor which George C. Scott turned down for political reasons. Nonetheless the movie became a template for many a challenge that I have addressed in business over the last 30 years. I have seen this movie no less than 30 times and it’s still as relevant to me now as it was then. Apparently, I am not alone. Patton’s leadership has served to become an example, providing sought after advice in business. Patton is one of the most documented generals of his era. He was never at a loss for words on the topics of war, politicians and courage. Here are a few of my favorite quotes and what they have meant on a personal level. “Success is how high you bounce when you hit bottom.”

In sales, set backs and losses are facts of life. Minimizing the impact is a skill that can sustain you till the next win is achieved. I have re-invented myself like many others, as I have worked in channel sales, with manufacturers, research firms and finally in direct sales with large enterprise clients. Each time there was a period of study, practice, failure and success. “Never tell people how to do things. Tell them what to do and they will surprise you with their ingenuity.” 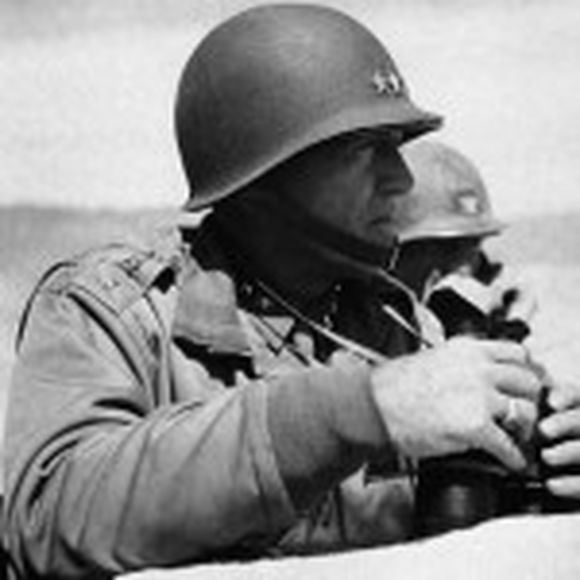 I have been very fortunate to work with industry veterans and exceptionally bright people in my career. I have always gravitated to the managers and leaders that set clear objectives but left the approach and tactics to me, while advising along the way. This has fostered my capability to adapt to many situations and to plan for contingencies in the face of competition or adversity. “Prepare for the unknown by studying how others in the past have coped with the unforeseeable and the unpredictable.” History is often forgotten and arrogance has been the undoing of many a general and a CEO. Patton was famous for reading ancient history immersing himself in the battles of centuries ago. He was just as diligent in studying his contemporary adversaries including General Erwin Rommel, commander of the German Africa Corps. Patton took advantage of his opposition’s belief that the American army could not form a sustainable and meaningful attack in Africa. In less than 30 days Rommel’s opinion would prove disastrously wrong. 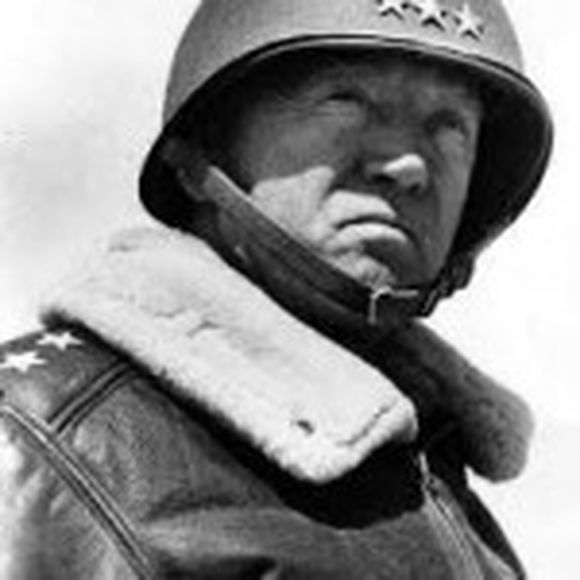 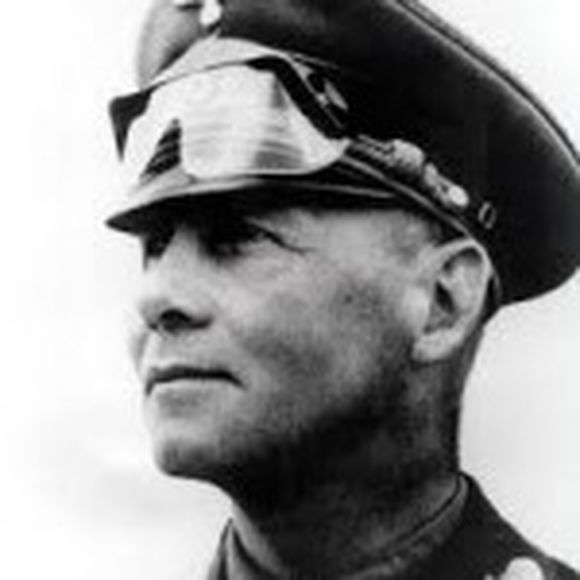 Patton took command of his forces on March 6, 1943, and by March 17th had advanced to a point that the combined German and Italian forces were aware of the threat and began to respond on March 23rd. Patton had studied Rommel’s offensive tactics for years and planned a defensive trap that would change the war in in Africa. By April 7th the ground lost by the allies in February of that year was regained, in part due to Patton’s insistence on understanding his enemy. Rommel never again returned to Africa to fight against Patton. When their armies met again in France, Rommel would later admit that Patton had exceeded Rommel’s success using his own Blitzkrieg tactics, unleashing a vigorous, destructive and rapid advance that Rommel never imagined. 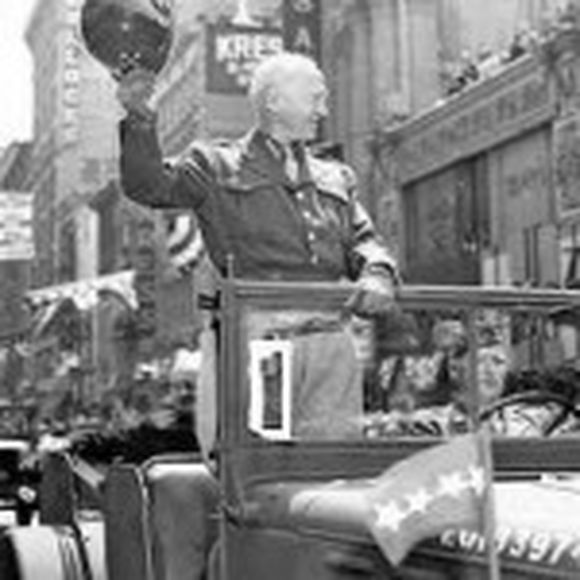 “Better to fight for something than live for nothing.” Sales is a contest, a battle, a campaign, and it has both the thrill of success and the agony of defeat. I will admit, that a career in sales for me was a fortuitous accident. I had originally thought I would end up in finance. Since then I have sought to build upon my transition to sales, by seeking out mentors, opportunities for education and organizations that have supported my journey as a professional. Perhaps this has been the most important career challenge I have faced, with the most rewards and the fewest pitfalls.

The Productization of Managed Services